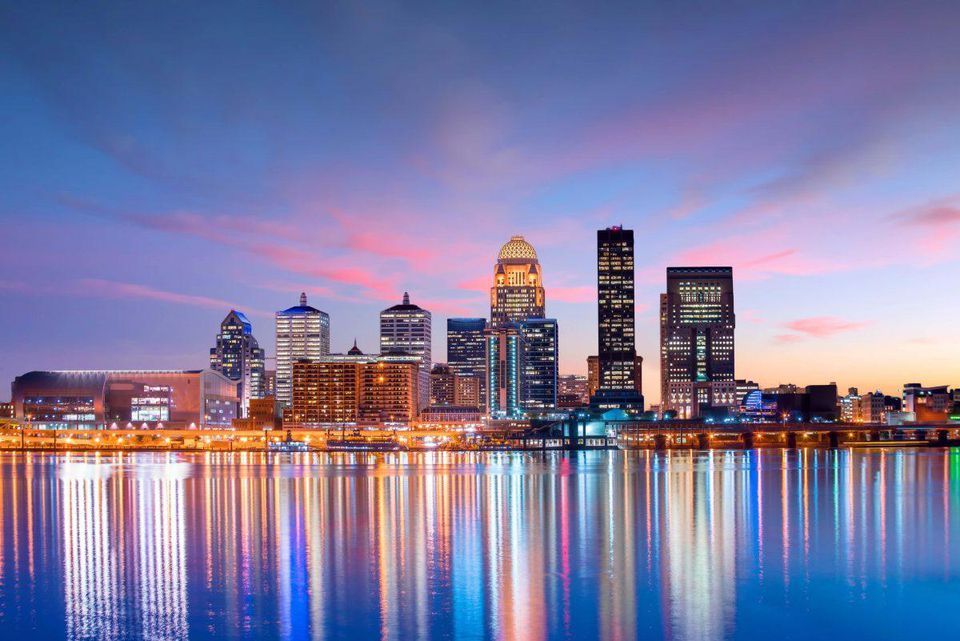 1. The shopping centre is normally crowded/bustling on a Saturday afternoon.

2. The roads are busy/congested during rush hour.

3. That housing scheme has won awards for its novel/pioneering design.

4. The city centre is surrounded by extensive/sprawling suburbs.

5. There are many old/historic buildings in the town centre.

2. For each set of words or expressions 1-4, circle the superordinate term.

3. Choose the correct superordinate term 1-3 for words a—h below.

4. Read the paragraph below. Which of the superordinate terms 1—4 matches the words in bold?

As in many urban areas, seventy per cent of the food consumed in New York is imported from overseas. Most of the remainder is produced in rural areas elsewhere in the country. Only a tiny percentage of food is produced in the city itself — mainly soft fruit and vegetables grown in patches of ground between buildings or on rooftop gardens. If New Yorkers used their green spaces more efficiently, they could produce up to twenty per cent of the fruit and vegetables they eat.

The reading passage opposite has 5 paragraphs, A—E.

Choose the correct heading for paragraphs B-E from the list of headings below. Write the correct numbers i-viii in spaces 1—4 at the top of the page.

NB There are more headings than paragraphs, so you will not use them all.

i. The quality of urban housing

iii. The affordability of urban housing

iv. The amenities that people want

vi. The quality of rural infrastructure

vii. Rural neighbourhoods in the city

The lure of the urban village

Many people dream of leaving the city and moving to the countryside, but in fact we are an overwhelmingly urban population. Over 80 per cent of UK residents now live in urban areas. Globally, it’s much the same; according to the United Nations, by 2012, well over half of the world’s population will be living in towns and cities.

Increasingly, people are living in towns, but what many really want is a piece of the countryside within the town. Three years ago a survey of 1,000 homeowners in the UK found that many of those who were planning to relocate wanted to live near gyms, shops and restaurants. Today, according to a more recent report, the majority want a crime-free neighbourhood, a back garden, and theatre or gallery within reach. The report concludes that Britons are becoming more concerned about their quality of life and are willing to prioritize tranquillity over status and salary.

However, what the report does not say is that, for people without a high salary the chances of buying the ideal house, or indeed any house at all in the city, are becoming increasingly slim. According to recent figures, even if we take inflation into account, average urban house values are four times higher than they were 70 years ago. A comparison of average house prices and average incomes is even less favourable. Since 1940, home price rises have far exceeded rises in average salaries.

For those who can, moving to the countryside is an option. In most developed countries, the roads, power supply and communication facilities are adequate for their needs. Indeed, improvements in telecommunications make telecommuting an increasingly attractive proposition.

Those forced to stay behind in urban life are increasingly yearning for neighbourhoods that are ‘village’ like in feel. Indeed those who market new homes are increasingly using such terms to attract buyers. Interestingly, the idea of urban villages is not a new one. The term was coined 50 years ago, by the American sociologist Herbert Gans in his study of the Italian-American communities of Boston. According to Gans, the communities he studied refashioned urban space in an attempt to recreate the intimate feel of the Southern Italian villages they came from. He argued that American cities as a whole could be seen as a patchwork of different villages in which non-urban immigrants attempted to shape the city to resemble the places in the old country that they had left behind. His findings may well resonate with today’s native urbanites yearning for village life.